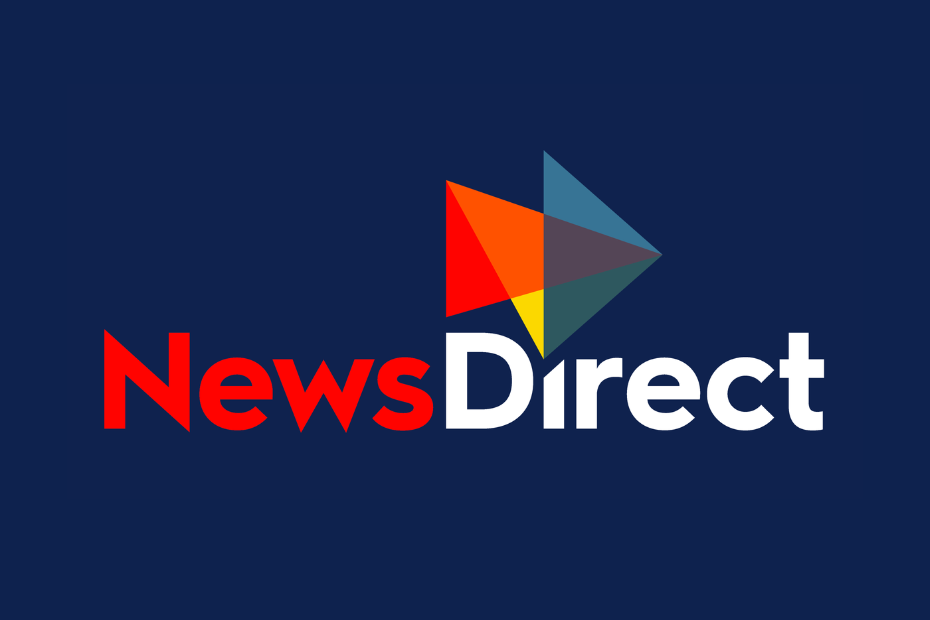 DistroTV, the nation’s largest, independent, free, ad-supported streaming TV (FAST) platform, today announced it has added 120 new channels to expand its core content categories, across news, media & entertainment, sports, and lifestyle. This in addition to growing its multicultural content line-up, to include new channel offerings to cater to English, Southeast Asian / Indian, and Spanish-speaking audiences, as well as a new bundle of channel content targeting the African community.

This brings the DistroTV total channel library to more than 270, with DistroTV now available in more than 60 markets through its apps on streaming devices and smart TVs, as well as worldwide through distro.tv on the web. The company continues its rapid global expansion, empowering media companies to break down content barriers and bring diverse and independent content to our global viewers, wherever they may be watching, amidst an evolving free, ad-supported streaming TV (FAST) market. Through DistroTV’s easy-to-use interface, viewers can instantly watch their favorite channels and shows, with no registration, sign-up, or fees required.

“The FAST market is on an incredible and steep upward growth trajectory, with even paid streaming platforms now understanding that if they do not embrace and ride this wave, they’ll get left behind,” said Navdeep Saini, co-founder and CEO of DistroScale, parent company of DistroTV. “At DistroTV, we’ve long been on a mission to break down barriers to entry and provide free TV for global audiences who want and deserve access to free, engaging programming across a range of cultures and languages. If our growth figures are any indication, we’re well on our way to accomplishing our goals, and we have no plans of slowing down.”

Since its launch in 2019, DistroTV has taken note and delivered on the demand for growth concerning its breadth of content and global audience. The streaming platform continues to focus on building a robust global network that delivers news, entertainment, music, sports, and lifestyle programming to international audiences. To become a part of this international audience, visit https://www.distro.tv or install DistroTV on Roku, Amazon Fire TV, Apple TV, iOS or Android.

DistroTV is the largest, independent, free, ad-supported streaming television service on the market. Launched in 2019 by parent company DistroScale, the platform caters to a multicultural, rapidly expanding, globally-minded audience of passionate viewers. Satisfying the growing demand for premium video content in multiple languages, DistroTV delivers premium video content from producers globally across North America, the UK, Bollywood, Latin America, China, Southeast Asia, and growing. With more than 200 channels plus thousands of Video on Demand (VOD) shows, DistroTV cultivates content that covers a broad spectrum of topics to connect with people’s passion points around Entertainment, Lifestyle, Sports, News, Documentaries and International Content in live, linear and video-on-demand formats. DistroTV is available to stream for free on the web, as well as through Roku, Amazon Fire TV, Apple TV, and iOS and Android devices.

DistroTV is the first direct-to-consumer offering from DistroScale, a technology company founded in 2013 and known for providing a global clientele of thousands of media properties with the industry’s most comprehensive video platform for web, apps, and streaming. DistroScale is an all-in-one solution providing infrastructure, content delivery, curation, analytics and a full suite of monetization options. Video enabled by DistroScale reaches more than 250 million visitors per month. The company is headquartered in San Francisco, CA. To become a DistroTV viewer, visit www.distro.tv. More information on DistroScale & DistroTV is available at  www.distroscale.com.