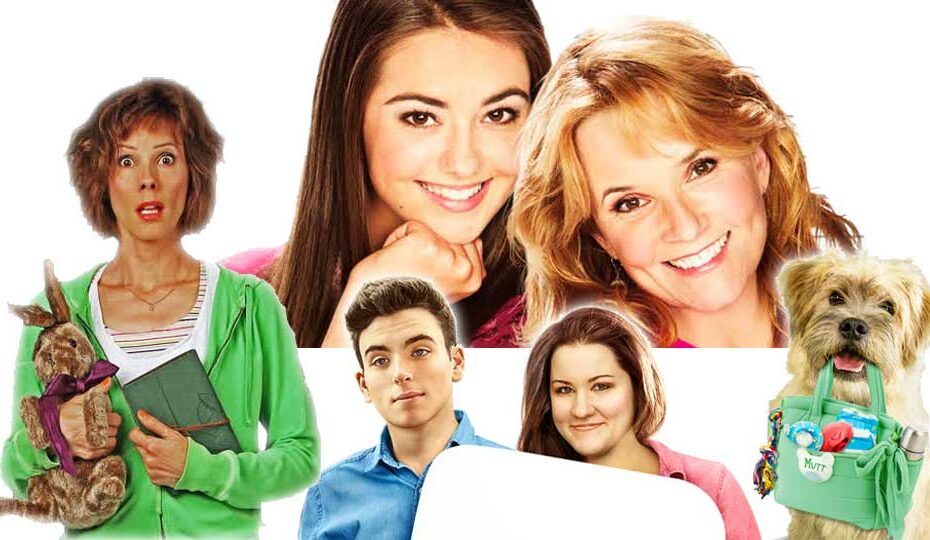 Sometimes, you just want to kick back and laugh your head off. Thankfully, DistroTV has an entire library of live and on-demand movies guaranteed to deliver all the chuckles. From action-packed flicks to heartfelt rom-coms, this list of free comedy movies is just what you need to get in your daily dose of happy.

A photo swap on a dating site? Trying to find yourself while looking for love? Meddling friends? Sounds like a recipe for a great romantic comedy. Fat Chance follows an overweight dental assistant as she struggles to sort out her relationship with Christ —a handsome man she met online — and herself. 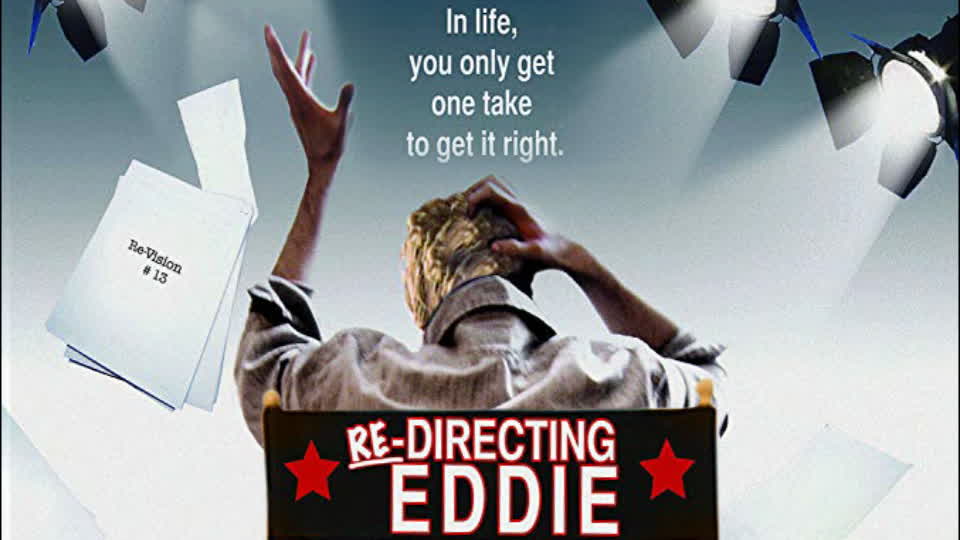 Fledgling filmmakers and anyone who loves a behind-the-scenes look at Hollywood will love Redirecting Eddie. The main character is in hot pursuit of a big-time career making moves, but his family — and his heart — aren’t making it easy. Can he finish his labor of love and fall in love at the same time? 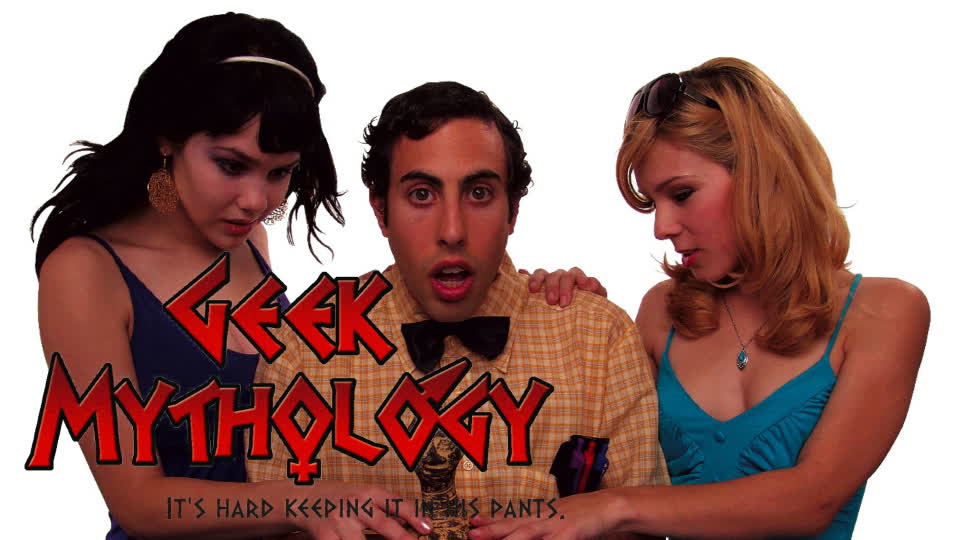 When your BFF is getting all the girls, sometimes it takes a little magic to get noticed. Tim has stumbled across a mysterious Greek statue that seems to be turning him into every woman’s favorite Adonis… but looks can be deceiving.

This feel-good comedy shows how the love of one adorable dog can change everyone’s lives. Amelia and Michelle have already lost their parents, and now, they might lose their family’s doggy daycare. But street-dog Mutt isn’t about to let that happen. With the help of some furry friends — and no thanks to neighborhood feline-bully Baron — Mutt will do his best to save the day.

Con-man Jadin is after Ashley, and nothing will stop him from achieving his goal. But life is rarely that simple. As Jadin trips along a not-so-promising path, the movie uses various comedy tropes to leave the audience in stitches. As for our con-man, he’s about to learn that making other people miserable might leave you pretty unhappy, too.

After losing his wife, Jerry McDonald takes up tennis in order to work through his grief and anger. But Jerry’s best friend and tennis partner Miles — who has his own anger issues — has other ideas. This zany comedy sees a group of middle-aged friends looking to find redemption through competitive sports. Jerry has a chance to find happiness again, but it’s up to him to find himself and help his precious preteen daughter first.

Even Santa’s elves need a vacation from time to time. Two of St. Nick’s finest unwittingly find themselves in the same tiny town taking a break from all the holiday hubbub. But when an urgent message arrives, everything changes. See what happens when Christmas comes to a small town in the middle of the year’s hottest season.

8. Adventure of the Treasure Boys 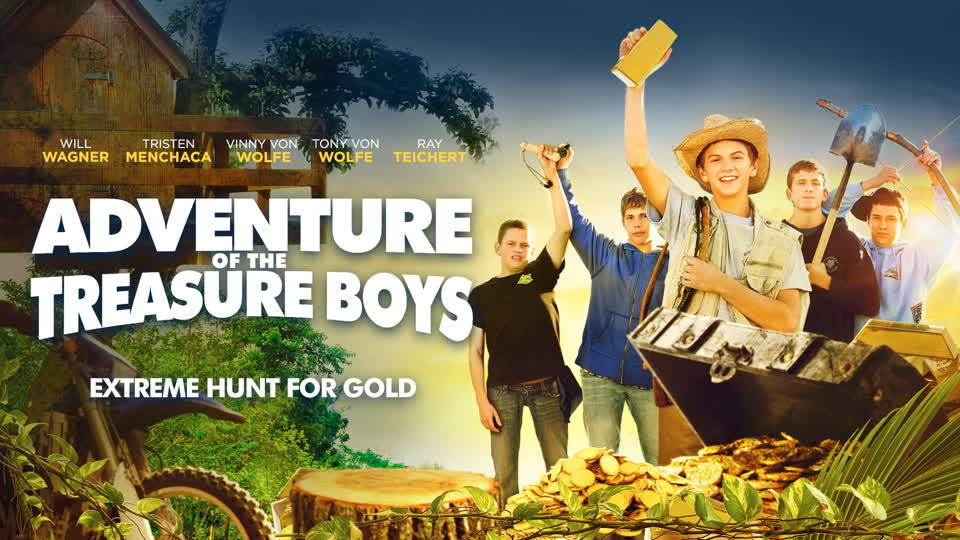 Two decades ago, Uncle Dave hit it big in the city, and instead of heading to a bank, he buried his gold in the desert. Now, Dave’s two intrepid nephews and their gang of equally eager friends are on a mission to dig up their uncle’s treasure. Too bad there are some Sin City mobsters standing in their way.

There’s no wrong way to throw a Christmas pageant — or at least that’s what Pastor John and his wife Betsy thought. But it turns out their old-school choir director Maggie isn’t such a fan of the Pastor’s new plan. When a boycott ensues and Pastor John’s job is on the line, he hatches a madcap plan to put things back in order, only to find out that there are more problems in his congregation than he thought. Now, it’s time to find out what really brings people together — before it’s too late.

Headly and her mom have been alone since Headly’s dad sadly passed away. Now their close-knit mother-daughter relationship has become a little too close for Headly’s liking. Her plan for escape? Set Mom with a few promising guys so she can get her own life. But accepting a new person into their family may be harder than anyone thought.

Murder mysteries have never been so hilarious! Annabel and her mom Joan don’t always see eye to eye, and that doesn’t change when they discover Annabel’s elderly neighbor has passed away. Joan suspects foul play and it’s up to Annabel to conduct her own investigation. Along the way, she’ll have to deal with Joan’s know-it-all attitude, her own ineptitude and a criminal who doesn’t want to get caught.

12. A Strange Brand of Happy

Things aren’t going so well for David. He’s hoping Joyce, a life coach, can help him get back on track, but he soon finds himself attracted to her for more-than-professional reasons. Just as David begins to make headway on his mission to woo Joyce, David’s ex-boss shows up and makes things exponentially more difficult. Luckily for David, he has a whole squad of retirees on his side.

13. The Interplanetary Surplus Male and the Amazon Women from Outer Space 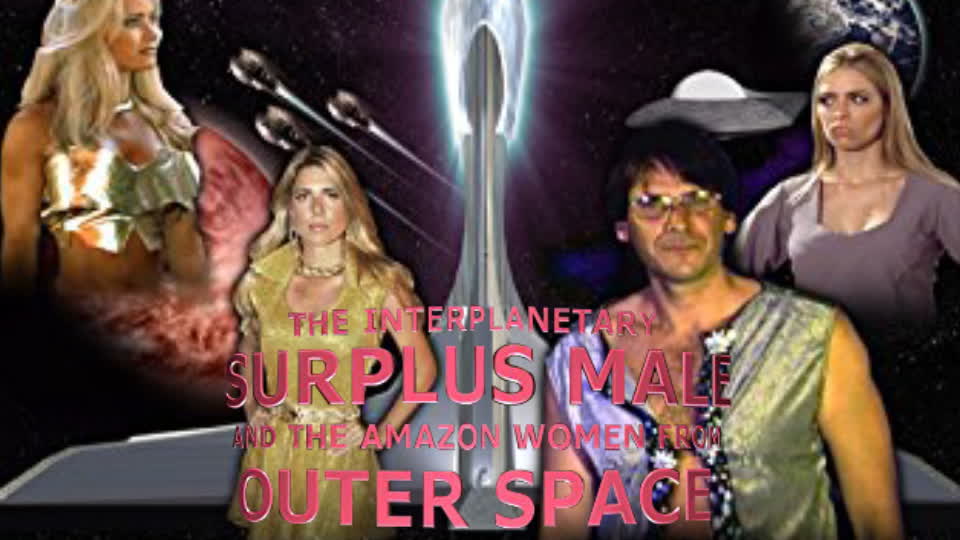 As campy as it is comedic, The Interplanetary Surplus Male and the Amazon Women From Outer Space is the story of a male earthling pursued by a group of Amazon women who are looking for the perfect person to help repopulate their planet. Harvey, the science professor and sex addict eventually kidnapped by the Amazons, has a wife who isn’t so keen on the whole plan. This is comedy gold in an intergalactic setting. 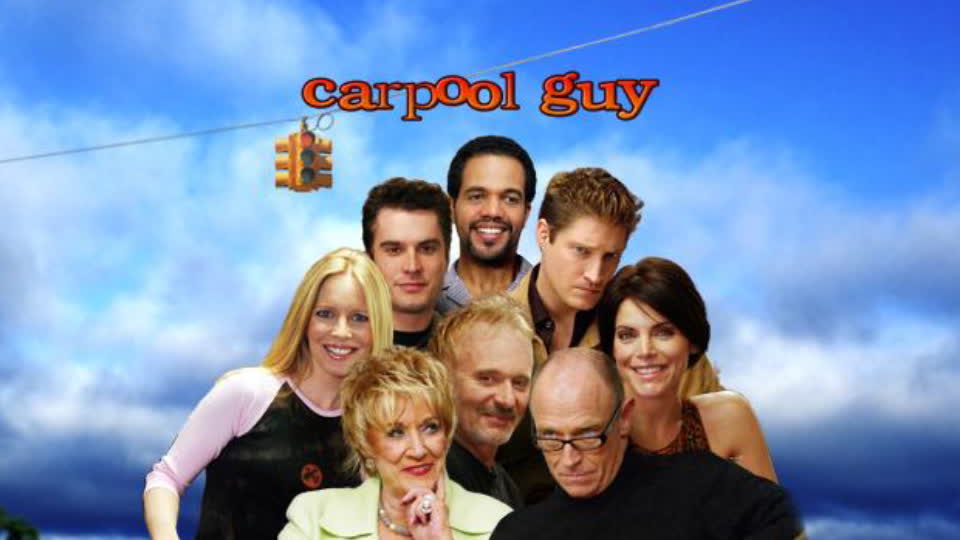 Joel Goodman wants a promotion. This ambitious ad exec wants the corner office, but he can’t even get out of morning traffic. It takes the help of a homeless man, some time spent in the carpool lane and a lot of hijinks for Joel to realize that being in charge may not be the key to happiness. Starring several familiar faces, including General Hospital’s Corbin Bernsen and Rick Hearst, Carpool Guy is a relatable comedy that delivers a message as well as laughs.

David is a man caught between two religions and two types of love. A lapsed Jew after his Bar Mitzvah goes majorly awry, he considers converting to his wife’s Catholic faith — then a sudden family tragedy shakes his faith. As funny as it is heartfelt, Father, Son & Holy Moses explores the complexities of loss, inheritance and religion in a hilarious and accessible way. 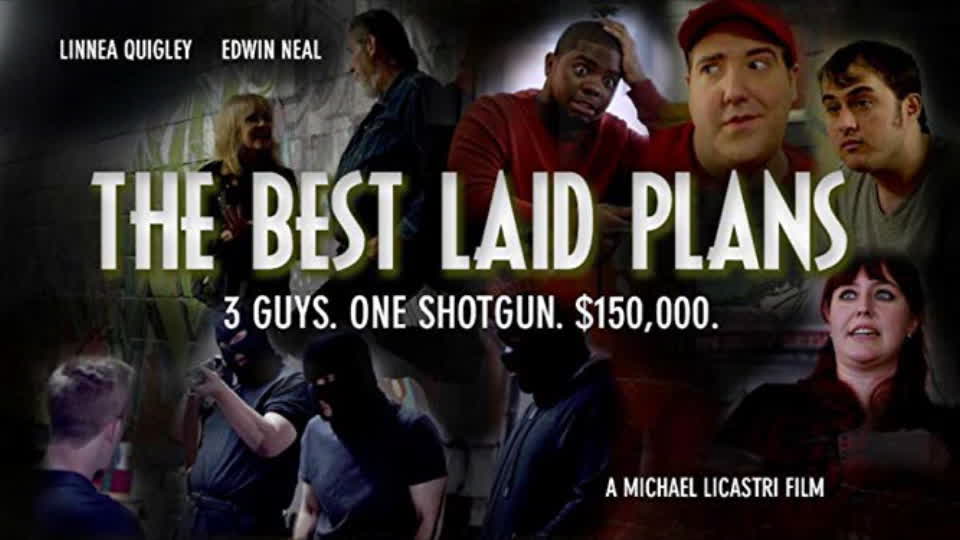 Three friends have big plans after graduating college. Unfortunately, jobs are hard to come by and one of their own faces eviction. To save him and his family, the group decides to kidnap a classmate who has just won the lottery and ransom him for part of his winnings, but even the best-laid plans can go hilariously awry.

Trew receives a visit from God and He has a special request. She’s supposed to write down everything the Almighty says, but if she’s having trouble believing what’s happening, what will everyone else think? From the pastor who speaks to his congregation in a bar to the quirky and confused Trew, herself, this movie is full of imperfect characters who demonstrate beautifully how love, compassion and a little laughter can make the world a better place.

The unlikely star of Fancypants is a washed-up professional wrestler who discovers he has just one fan left: an eight-year-old boy hiding a life-changing secret. This comedy, which won Best Feature at the St. Petersburg Sunscreen Film Festival in 2011, is a story of redemption, loyalty and self-discovery topped off with some pretty awesome face paint. 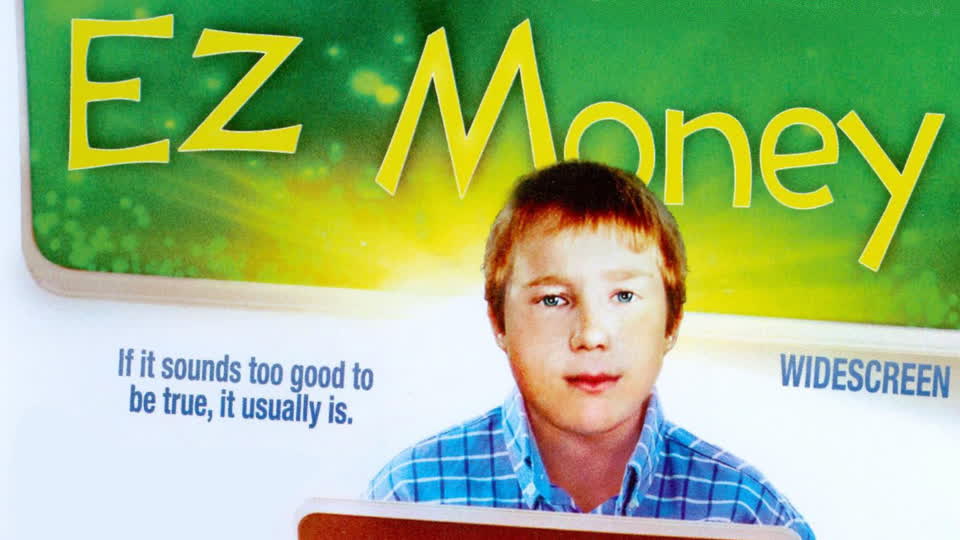 Moli has a plan to get rich quick, but piggybacking off a Nigerian scam email comes with more problems than she bargained for. She may be an instant multi-millionaire, but Moli also has a gang of conmen on her heels, and they want their money back.

For more great TV and movies, check out DistroTV On Demand and watch classics and new favorites with just a quick click.