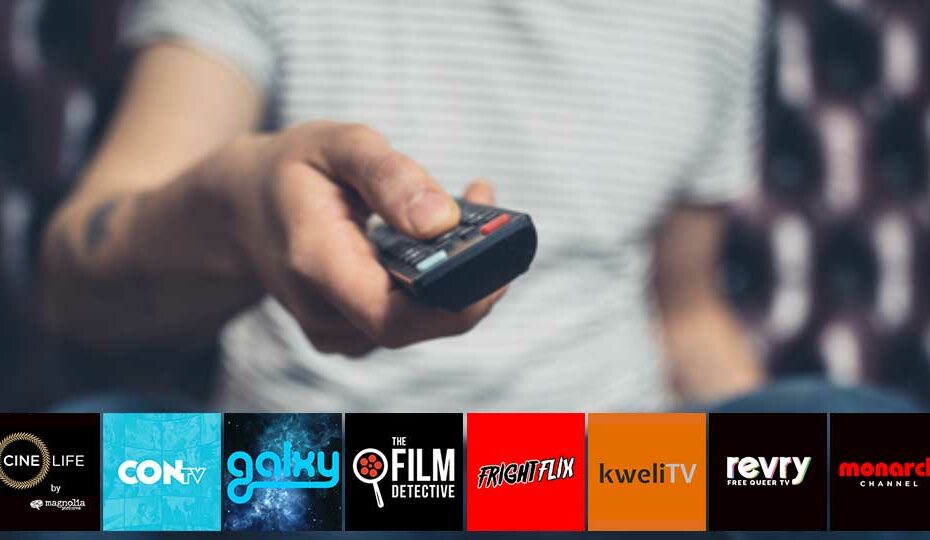 DistroTV has a wide selection of movies and entertainment. Whether you’re looking for a classic Western, a family film, or an obscure horror flick, DistroTV has a channel for you.

Available channels focus on LGBTQ+ communities, Black-owned entertainment and movies from around the world. You might catch an old favorite or discover something completely new. Keep reading to learn about the 19 best channels to see movies on DistroTV.